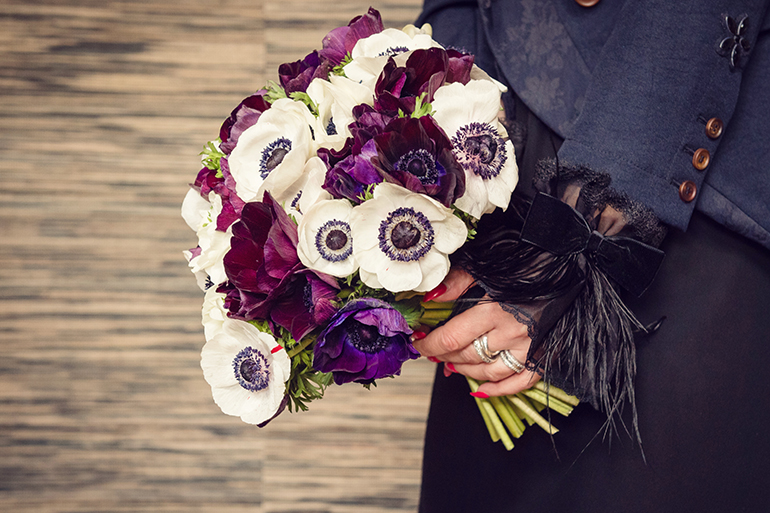 Time is the most precious commodity known to man, yet we often take it for granted. I guess it’s what happens when you live in a world where now is king. Everything – from our food to the speed at which our broadband can upload files – has to be just a little bit faster than it was yesterday. Photography is no different.

It’s not so long that we had to wait for our landline phone lines to connect us to the internet. We can probably still hear the squawks and bleeps that signalled our house trying to connect to a server at the other end of miles of cable. For some of us, even the home landline is a long distant memory.

Sometimes I wish I had a pound for every time a client rings me and asks me whether I can ‘just take a very quick photo’. Seriously, if I did, my blogs would be about high net worth investments and superyachts.

In fact, mobile phone photography is so quick and the ability to take photos on your phone is such a massive driver of sales that the big players in the mobile space now allow you to bypass the lock screen in order to get to your shutter faster.

I’m now conscious that for some people, even the word shutter is antiquated. What I call a shutter is the white circle you press with your thumb to take the photo on your phone.

So yes, strictly speaking it’s possible to take a quick photo. But it’s all relative and there won’t be many pro photographers reading this who disagree with me when I say there’s no such thing as a quick photo that truly passes even vaguely demanding quality control.

And even if there were, I’d be inclined to say those shots are flukes which have been captured by great photographers who happened to be talented enough to make their own luck. (And before the Mr Angry letters arrive, I’m not talking about newspaper photographers here – that’s a whole different skill).

Yet, still clients ask for quick shots. But they don’t really mean quick shots, they mean cheap shots. Because they rightly equate time with money, but wrongly believe the expensive bit of their project is the part when we’re looking through the viewfinder and pressing the shutter. They hope that by cutting down the time we spend with the camera they can reduce the cost of the images they get.

That’s not a criticism – anyone in business who wasn’t always looking at a way of cutting their overheads and costs would be a fool.

But the scientific process of capturing an image – the aperture opening to let in exactly the right amount of light at exactly the right moment and then translating that into a chemical reaction on a piece of film (in the old days) or a string of numbered pixels in the digital age to produce a replica image – takes exactly the same amount of time whether you get a bad photo or a brilliant one.

That’s right, folks: it takes exactly the same amount of time to take an awful photograph as it does to take a fantastic one.

The difference between the two is how that precious commodity – time – is used before we ever get close to pressing the shutter.

Let me give you a real-life example.

Very recently I worked with two different clients over two days. Both clients gave up similar amounts of time to brief me on their projects in detail. Both had a clear idea of what they wanted as a result of hiring me. The difference between them was what happened on the day of the shoot.

The first client was happy to let me experiment. I took test shots, played with the shot set up, looked at different lighting. The second client wanted the shoot completed as fast as possible – there were no test shots, we set the shot up one way – the way I believed would probably work best – and worked with the light and shadow we had.

The result? The first client got loads of images to choose from. The second client just got what she booked. Not because I was trying to punish her for rushing the job, but because the number of good shots I got from the shoot was inevitably more limited.

Here are the other areas that take up time but which will deliver benefit and better value to your project:

A mood board is essential. Taking the time to do this in advance of the shoot itself helps define the shooting plan, creates visual story and infuses the project with an energy and emotion the client or their consumer can connect with.

Everything about photography is about light. How much and how little, where it is in the set-up, how it’s used, where it bounces, the shadows it throws. Light creates the emotion in an image because light impacts on our own emotions. But light can also be the enemy to a photographer – hold a torch under your chin and it makes your nose look huge and your eyes disappear. That’s great if you’re in a horror film, not so much for a portrait. Let your photographer play with and consider the light in your shoot – it will make a huge difference.

Believe it or not, one of the big time-stealers in a shoot are the human subjects in the frame. Getting you to relax can take an age but can be the difference between a good and great photograph. I shoot hundreds of images of people so they can get to the point where they forget about the camera. That takes time.  Lots of it. (And the ability to be perfectly relaxed on camera is why models get paid so much)

Clearing the background also takes time. Getting rid of unwanted or distracting objects or bright colours, making sure we keep ‘lines’ like door frames, book shelves or pictures that may not be absolutely straight out of the shot background. If you put your photographer under a time pressure there’s a chance he or she will miss something – and there’s only so much PhotoShop can do.

Test shots are vital. They allow your photographer to study the shot they have set-up, compare their original vision with the actual image created and then make any necessary changes.

The tech set up also takes time – off-camera flashes, monopods, lenses, reflectors, measuring the white balance (especially for weddings – if a bride who wore a white dress is wearing an orange-toned dress in the image then white balance is an issue and getting it wrong is hard to correct.

So, giving rather than saving time will actually help to keep the costs down. And it also means there are no real excuses for final images that aren’t good enough. 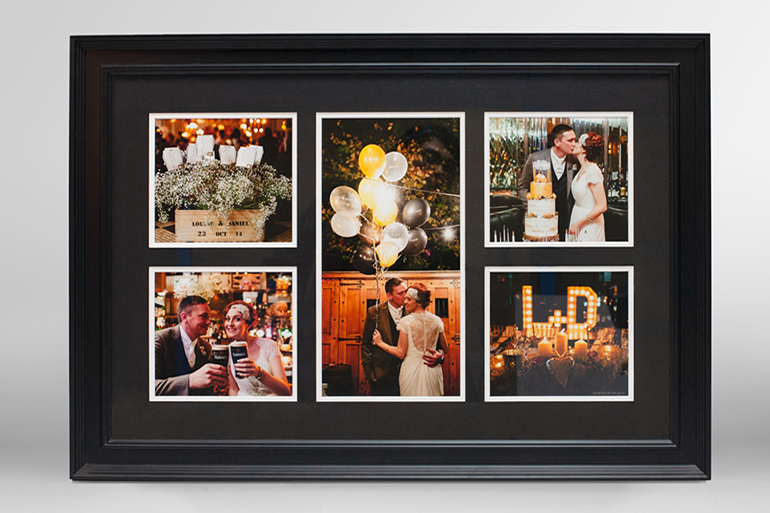 Previous post How to find the perfect corporate photographer 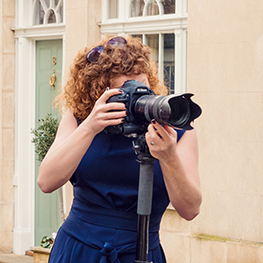 We are absolutely passionate about helping businesses to tell their stories with pictures at prices that won’t make your eyes water.